Once upon a time, I wore really cheap perfume.

I’m not proud of this, except sometimes I am.

As a little girl, I wore the Avon stuff my mom would get for me and my sister.  If I concentrate, I can bring up olfactory memories of barely-floral talcum powder, greasy “solid” perfume that came in novelty pins and smelled like birthday candles, and an eu de toilette that gave off a cheap shampoo scent and came in a hippo-shaped bottle.  Certainly nothing particularly sophisticated. 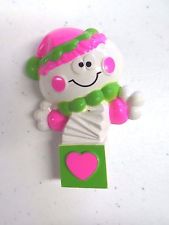 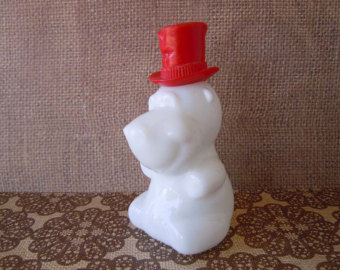 I’d visit my grandparents’ house in Helena, MT many summers.  My grandparents had separate bathrooms, which was absolutely astounding to me (until we became “two-toilet Irish” in 1980 or so, the five of us shared one bathroom).  My grandfather’s bathroom was austere, spare, and done up in shades of tan and brown.  There was a shower stall, and soap-on-a-rope that I seem to remember smelled like saddle leather.  It was a cowboy bathroom.  You went in, did what you had to do, and left.

But my grandmother’s bathroom was like visiting an English garden.  Everything was roses, right down to the crystal bowl of miniature rose-shaped “guest soaps” on the toilet tank.  It was more or less understood that you were not to actually use those.  She had a pink padded toilet seat, which sank softly and gratifyingly as you lowered yourself onto it.  And on the sink vanity was a Jean Naté gift set. 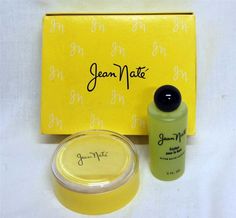 My grandmother’s bathroom represented what it was to be a lady.  In fact, “Lady” was my grandfather’s nickname for her.  And the idea of taking a bath, splashing Jean Naté all over myself, THEN dusting my bod with the powder puff seemed like the height of ladylike sophistication.

When I was 13 I went out and bought a Jean Nate gift set of my very own, which I placed on my dresser, after shoving aside my Star Wars action figures and dirty dishes that I’d neglected to bring to the kitchen.  If I ignored the mess and focused on the cheery yellow powder puff container, I could almost believe I was on my way to elegance.

I figured out the hard way that I wasn’t supposed to smell like Jean Naté.  A girl in my 8th Grade English class wrinkled her nose and informed me that I smelled “like old lady.”  Apparently I was supposed to smell like “innocence,” in the form of Love’s Baby Soft, which gave off a bouquet of baby oil and deodorant tampons.  But every girl in my class had a little bottle in her Jordache purse.  I didn’t get it.  I wanted to bypass “innocence” and go straight into smelling like the type of person who had a padded toilet seat and guest soaps for decorative purposes only. 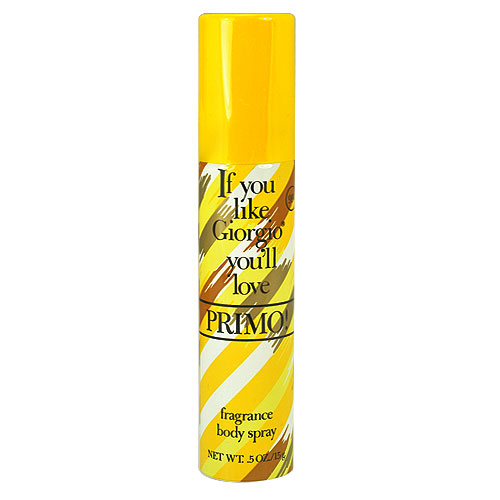 In high school, as has been said here before, my scent of choice was Giorgio.  Only I couldn’t afford Giorgio, so I went with Primo!, and walked around in a dizzying, metallic cloud of this shit until I was a senior, when I discovered the little roller ball vials of essential oils in the same stores where you could buy Indian print skirts 3 for $20.  In tandem with the clove cigarettes I learned I was supposed to be smoking, I then spent several years smelling like a spice rack.  With a base note of weed.

As a young adult entering the work force, I had two flimsy “suits” I probably bought at Express, and thought I was being extra fancy by “scent layering” with products purchased at Bath & Body Works (shower gel, lotion, and body spray).  So I basically walked around smelling like the syrup from a can of fruit salad. 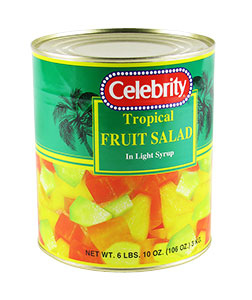 Then there was the sad, sorry period towards the end of my drinking where I just smelled like despair.

In my thirties, I got serious about my scent.  It’s been that way ever since.  I have a tray of perfumes sitting on my bona fide dresser, where I also keep my cosmetics and accessories.  I switch them in and out by season.  When I shift them over to dust the top of the dresser, they make a deeply satisfying tinkling sound, like I am a possessor of delicate things.  Delicate, ladylike things.

You shouldn’t gauge where you are in this life based on THINGS, I know.  But I feel like I struggled long and hard to smell as good as I do.

2 thoughts on “The Stinky Entry”