On Tuesday morning, my mother-in-law passed away, after years of battling Alzheimer’s. Kevin, his brother, and I were with her as she breathed her last.

It’s the end of a long chapter in our lives. I’m no longer her caregiver. I’m no longer her advocate. I’m not sure what to do with myself. The illness has defined me and shaped the course of my life and my writing for years. There are so many feelings.

I’m angry. I’m brain-crazedly angry at the disease and what it did to my mother-in-law. How it insidiously and slowly destroyed everything that made her who she was. And when it was done stealing her personality traits, her talents, and her memories, it went for her ability to communicate, to swallow, and to fight off the infections she kept getting.

I’m numb. I still can’t quite believe what I witnessed on Tuesday. I have never watched anyone die. I have been to countless wakes and funerals. I have seen the dead. But I have never seen someone die right before me. I am not sure how to process it. Was it beautiful? Was it awful? I have no idea. I don’t want anyone to tell me, either. I need to figure that out for myself.

I’m relieved. I’m relieved for her, because she is no longer trapped in a brain and a body that has ceased to function normally. But I would be lying if I said I wasn’t relieved for myself, for Kevin, and for our family. We no longer have to watch her disappear. The protracted, horrible, years-long goodbye is over.

I’m grateful. This is harder to summon right now, because of all the aforementioned stuff. But I’m grateful to the unbelievably kind doctors and nurses at the hospital where she died, who were honest with us, who respected Marcia’s Do Not Resuscitate directive, who brought us coffee and water and snacks as we held vigil. I’m grateful to the woman from the hospice who made arrangements for Marcia to be transferred there, even as that wound up not being necessary. I’m grateful to the hospital’s chaplain who prayed over her. I’m grateful that there are people whose job it is to work with the grieving, and who do this with such compassion and gentleness. I’m grateful to the nurses and aides who took care of Marcia during the last year and a half. I’m grateful to the aides that helped us while Marcia was still living with us. I’m grateful to anyone who offered a kind word, a Starbucks card, a cooler full of food so we didn’t have to deal with cooking. I’m grateful for everyone who posted their condolences to us on Facebook. I’ve learned how weirdly comforting it is to log on and see a virtual “guestbook” of kindness.

I’m frightened. Frightened that I’m going to get Alzheimer’s, or that Kevin will. Frightened that my only memories of Marcia are of when she was ill. Surely I can remember her before that? I’ve known her for nearly twenty years, only six of which she was sick. And yet it’s all I can muster. They don’t tell you that in all the literature – how it’s going to affect YOUR memory.

Yesterday I went through her photos. I wanted an album at the funeral home. Pictures in nice frames. So I sat at the dining room table and chose all the photos of her that people would want to see. She had a big toothy smile. I do remember that. Even towards the end, she could flash one of those.

I felt better as I worked through the shoeboxes and old albums. I’m still not entirely remembering, but it’s good to have the photographic evidence. 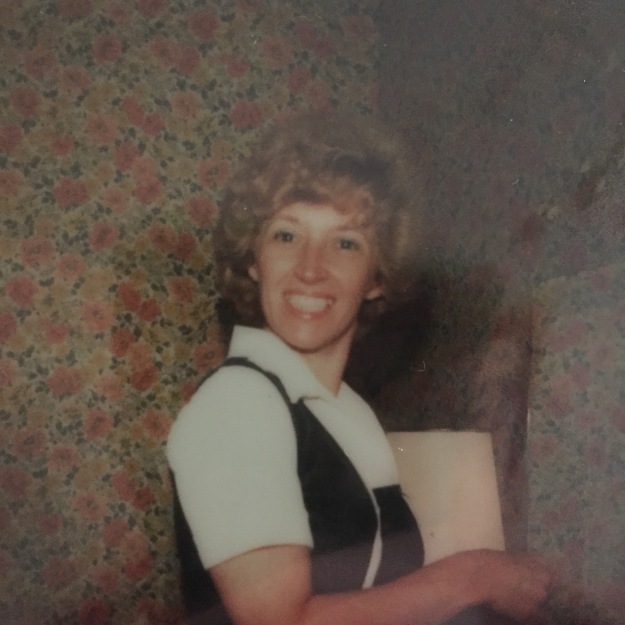 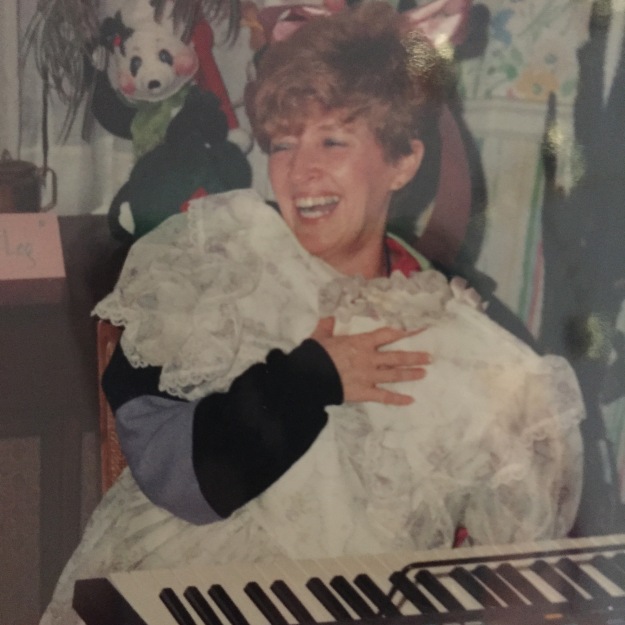